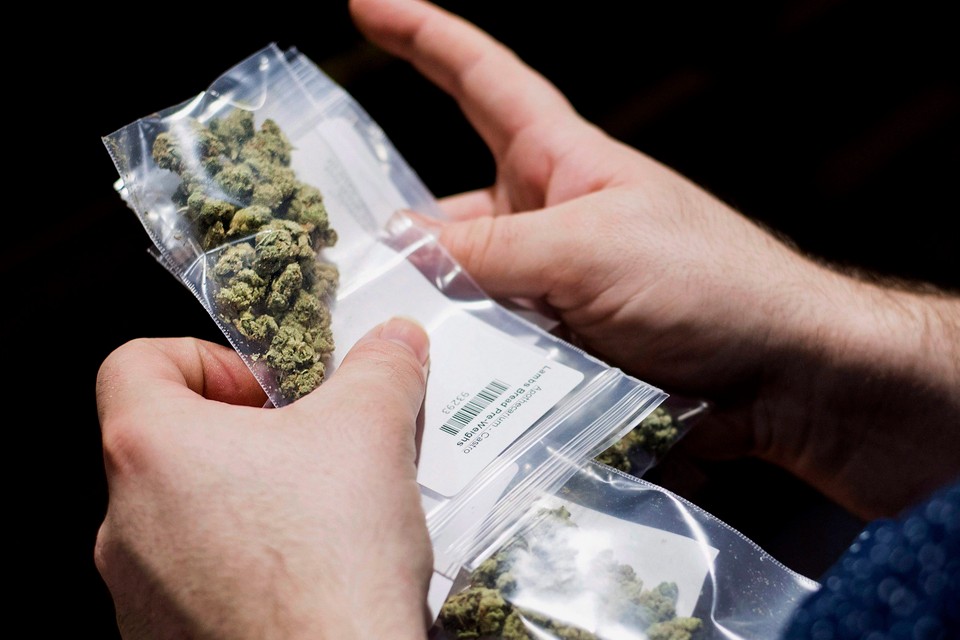 Saskatchewan will hand control over recreational cannabis distribution to private retail stores, the government said on Monday. The prairie province is taking a different approach to legalization from Ontario and Quebec where recreational marijuana will be sold through government-controlled stores.

Saskatchewan will issue about 60 cannabis retail permits to private operators in as many as 40 municipalities and First Nation communities once legalization comes into effect this summer, the Saskatchewan Liquor and Gaming Authority (SLGA) said in a statement.

Municipalities and First Nations with at least 2,500 residents will be able to apply for retail permits, and communities will also be able to opt-out of having a cannabis store in town if they so choose, authorities said.

“Saskatchewan strikes a balance between public safety and access for consumers,” Gene Makowsky, the provincial minister responsible for the SLGA, said in a statement. “It’s also important to our government that the 40 municipalities and First Nations selected for retail locations have the opportunity to decide whether they want cannabis retail stores in their community.”