By SOPHIE TANNO FOR MAILONLINE

A man has been arrested for having sex with a stuffed 'Olaf' snowman toy in front of horrified shoppers at a Target store in Florida.

Cody Meader was detained on Tuesday afternoon after repulsed eyewitnesses claim they saw him 'dry-humping' the large snowman toy from Disney's 'Frozen' at the store in St Petersburg.

Meader then entered the toy department and reportedly proceeded to do the same with a large stuffed unicorn toy, a police report says.

Eyewitnesses told police they saw the man lay the stuffed Olaf toy 'on the floor' at around 2pm at the shop in Pinellas Park.

Authorities say he ejaculated on the toy before replacing it on the shelf and seeking out 'a large unicorn stuffed animal' which he also ejaculated on.

The defiled toys were later removed from the store and destroyed.

Meader has admitted to doing 'stupid stuff' and said that he 'nutted' on the toy. He was charged with criminal mischief, according to an affidavit obtained by the Smoking Gun.

He was charged with indecent exposure and criminal mischief in 2015. 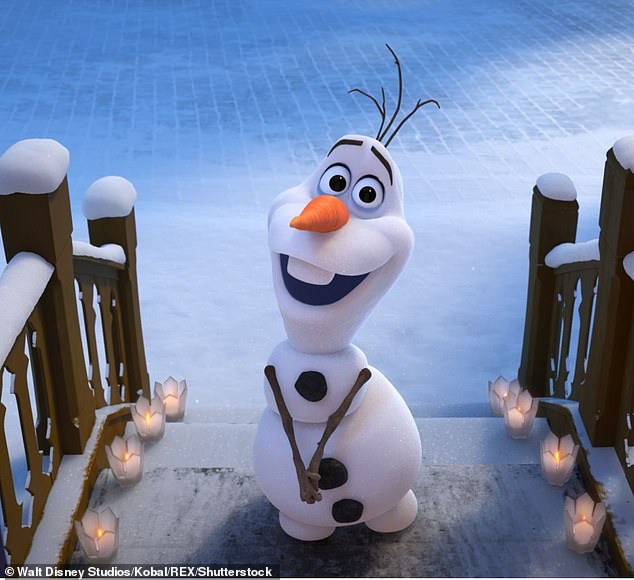