Despite your average Shaggy and Scooby-style stereotypes, researchers believe that cannabis could actually help to sharpen our minds later in life.

Researchers at the University of Bonn and Hebrew University have discovered that low, regular doses of tetrahydrocannabinol (THC), one of the main active ingredients or cannabinoids found in marijuana, may help to keep our brains from 'slowing down' as we get older. Published today in the journal Nature Medicine, the German study revealed that while younger mice suffered a performance drop under the influence of THC, the psychoactive chemical gave older mice a considerable performance boost, even putting them on par with younger mice who'd abstained.

To test the chemical's effect on brains of different ages, researchers put mice that were two months, one year, and 18 months old on a daily regimen of THC over the course of a month. The mice were then tested on their abilities to recognize familiar objects, and to navigate a water maze in known and new configurations.

As has been similarly observed with humans, younger animals excelled at the tests when 'sober' but tended to struggle significantly under the influence of THC. "Mature" and "old" mice, on the other hand, struggled with tasks as consistent with their brain ages at first, but saw a huge increase in performance with THC infusions that raised their skill level up to young-mouse (drug free) standards and continued for weeks afterward. Meanwhile, The Guardian reported, "None of the mice displayed the strange effects one might expect from doses of THC." 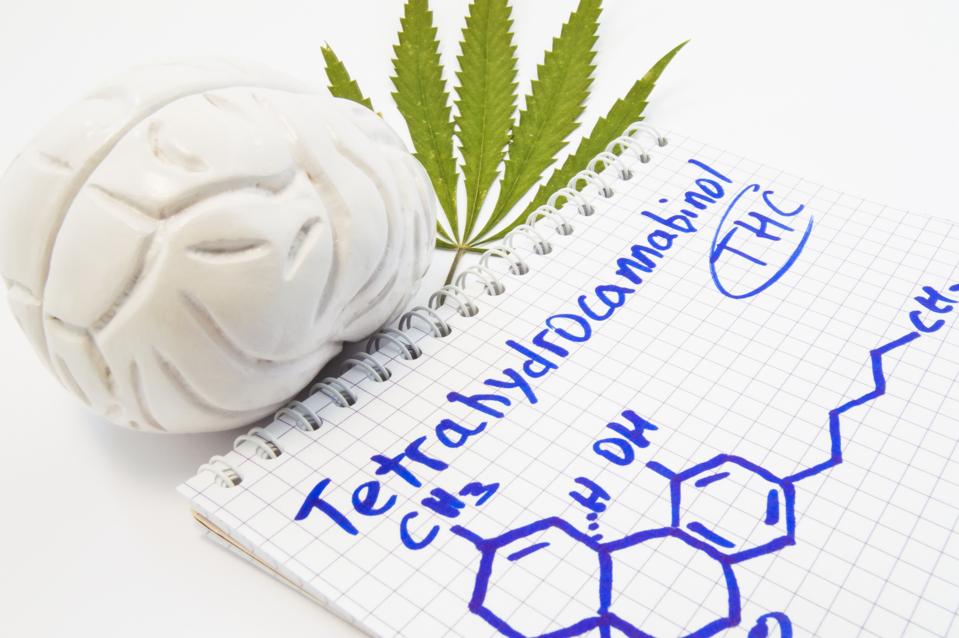 Overall, the results seem to support researchers' belief that the benefits for older mice are a result of stimulating the brain's endocannabinoid system, a biochemical pathway in both mice and human that grows less active over time. The scientists noted, "Together, these results reveal a profound, long-lasting improvement of cognitive performance resulting from a low dose of THC treatment in mature and old animals."

The team plans to explore the potential impact of THC on older human brains with a clinical trial later this year, being one of few to focus on more aged subjects so far. Previous research with mice by theUniversities of Bonn and Mainz also suggested that the brain's main cannabis receptor and neural pathways are closely related to brain health in later life, and seem to play a role in preventing brain degeneration when active.

Co-author Andras Bilkei-Gorzo told the Guardian, “If we can rejuvenate the brain so that everybody gets five to 10 more years without needing extra care then that is more than we could have imagined.” 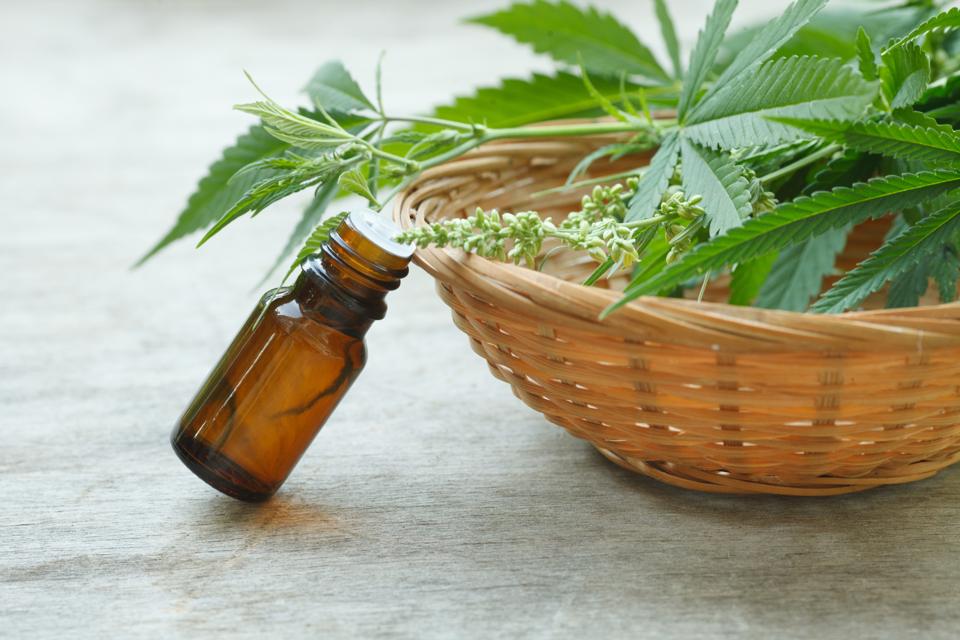